Your donation will help someone be prepared.

Your donation today can help save a life by providing the emergency supplies needed before and in the immediate aftermath of a disaster.

How you can help

A gift of $50 provides a building kit to a family that has lost their home.

The materials ensure homes are stronger and more resilient to storms faced in future.

A gift of $150 provides 5 hygiene kits to families that have been impacted by a disaster.

A hygiene kit contains soap, sanitary pads, toothpaste and a toothbrush, laundry soap, a 20L bucket, a container for storage, and a water filter.

This product helps reduce the risk of disease after a disaster.

A gift of $300 supports a communities evacuation plan and practice.

An evacuation plan is created by the community with the help of an ADRA staff member. Community members are advised on how to stay safe in the event of a disaster and are encouraged to practice safe evacuations.

An evacuation plan ensures people are able to stay as safe as possible during a disaster.

Your donation will help save lives by providing essential supplies that help prepare people for emergencies and recover from disasters after they have struck.

Thank you for your support.

Preparing for a disaster

Ana was at school when she first found out about the Cyclone. She was instructed to go home and stay safe with her family.

At home, Ana’s dad was boarding up the windows in their home, and her mother was harvesting all the vegetables she could. Her brothers were in charge of cutting down large branches and trees and gathering the chickens in their coop.

Ana had to pack her bag, it was filled with clothes, her water bottle, crackers, soap, a toy, and matches.

Her family spent the night of the storm in her school which was turned into an evacuation center.

Find out what happened to Ana after the disaster, read her full story here. 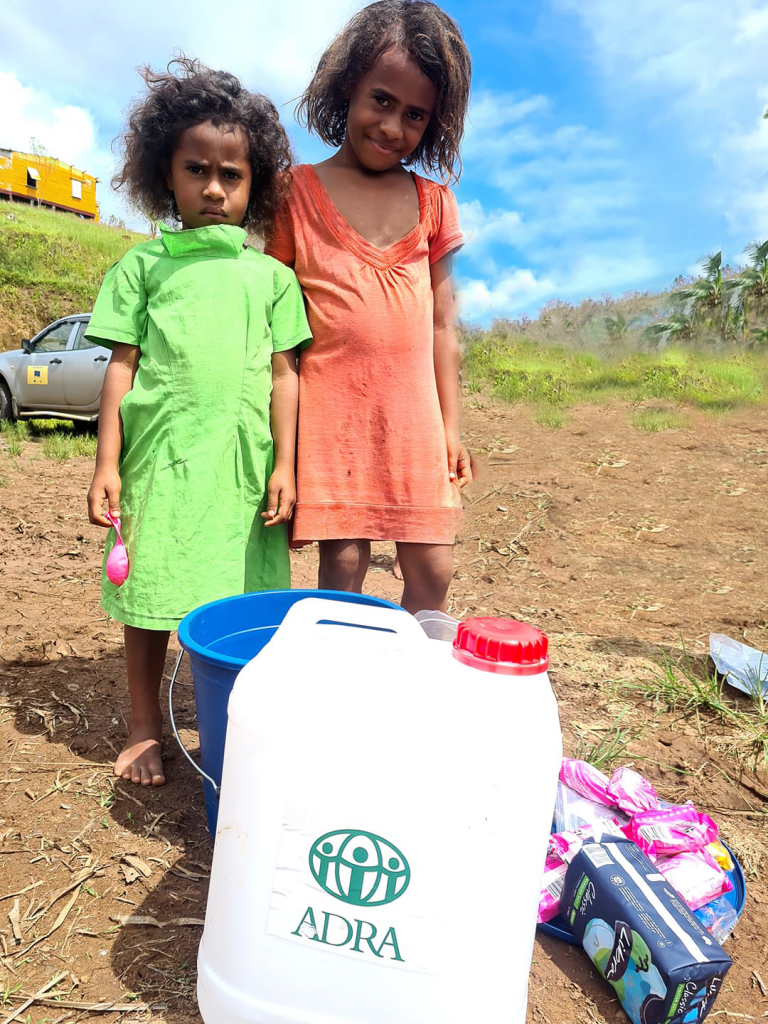